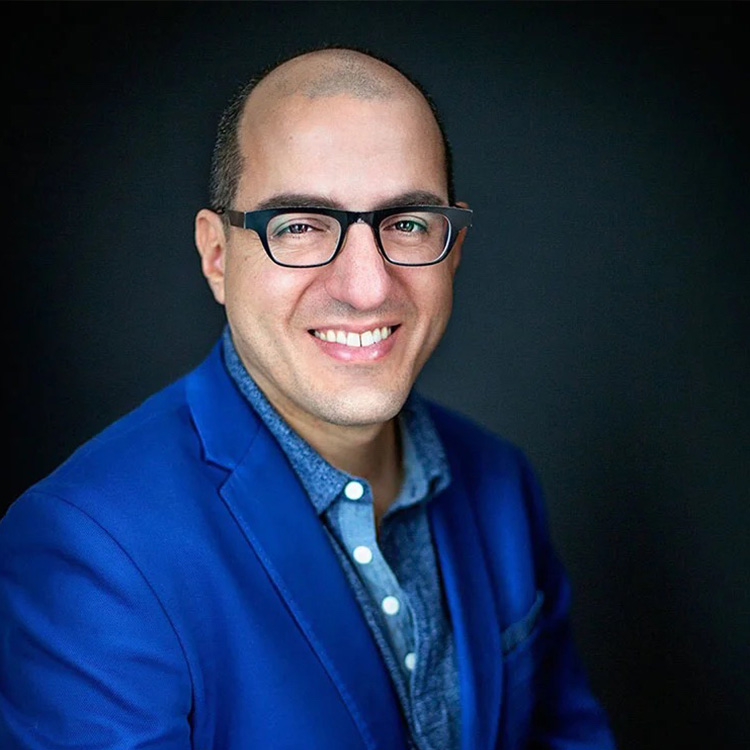 Jack leads Sandbox which focuses on enterprise SaaS solutions at the convergence of AI and quantum tech.

Jack is the author of Quantum Computing: An Applied Approach, published by Springer. This work, now in its Second Edition, is one of the leading textbooks in the field and is used both in undergraduate and PhD programs, as well as corporate training sessions.

Jack is a serial entrepreneur and co-founder of several tech companies, including EarthWeb/Dice (NYSE: DHX), which he led from its founding through IPO. He also co-founded Vista Research which he then sold to S&P/McGraw-Hill.

Jack is a trustee of the X Prize Foundation and has been a board member of Trickle Up, which helps thousands of entrepreneurs start small businesses each year. His foundation, The Hidary Foundation, is dedicated to medical oncology research and has supported work at Sloan Kettering and UCSF.

Jack has been recognized for his leadership by organizations such as the World Economic Forum and is a member of YPO. Jack studied neuroscience at Columbia and subsequently received the Stanley Fellowship in Clinical Neuroscience at NIH where he worked on functional brain imaging and artificial neural networks.

Get updates on how SandboxAQ can power your organization.